In order to evaluate the spatial evolution of water quality in the areas of influence of the wastewater from El Alto through the Katari basin, limnological sampling and measurement campaigns are carried out at representative stations. These stations are located in various sectors of the northeastern region (Chúa, Huatajata, Paco Island (Suriqui), Quehuaya, Cumana Bay, Puerto Pérez, Cojata Island, Huarina), the central region (Katari river mouths, Sehuenca and Cohana, Cumana lagoon, Cohana bay), and the region south of Cohana bay (Pariti and Sicuya islands, coastal reefs, Chojasivi and Katari channel, coastline towards the Taraco peninsula) (see map).

These campaigns are repeated throughout the most representative periods of the year, i.e. during the dry season (May - October) and rainy season (November - April), as well as during the transitions between rainy and dry, and dry and rainy seasons. The two periods of greatest risk of deterioration are the rainy season (with the greatest contribution of multiple pollution: domestic, industrial and mining) and the transition to the dry season when (with increased evaporation and reduced river flows) there is a concentration of pollutants and nutrients that favor the growth of microalgae.) These campaigns have two objectives: (1) To quantify the seasonal and interannual variability of the parameters, repeating these campaigns throughout the three years of the pilot (2019-2021),as planned. (2) To identify a water quality monitoring network, selecting the most representative stations for the study of eutrophication processes, the location of eutrophication gradients and of areas with higher risks of proliferation (called efflorescence or 'bloom') of phytoplankton microalgae. In fact, blooms can cause massive die-offs of fish, frogs and waterfowl, as occurred in April-May 2015 when Carteria sp., a green microalgae, proliferated in the northern and central regions of Minor Lake, up to the tip of the Taraco peninsula. 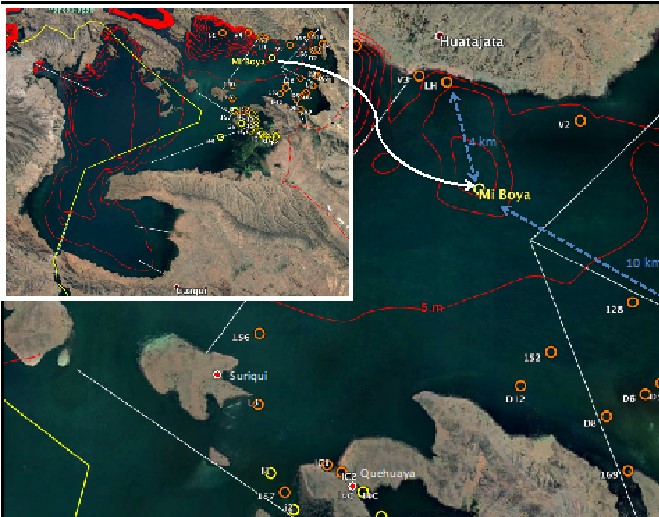 This periodic monitoring is carried out on the basis of measurement and collection campaigns with a frequency of 5-10 days (the frequency of the Sentinel-2 satellites) at a network of limnological stations located in representative areas particularly vulnerable to eutrophication. These stations are located along transects (gradients) from pollution sources (e.g. the mouth of the Katari River in Cohana Bay) to open water, or arranged along the coastline in front of point sources (e.g. villages, activity centers...) or diffuse sources (e.g. agricultural and livestock fields...) of pollution. Its objective is to identify areas in a state of eutrophication, so that the institutions responsible for management and restoration policies can implement mitigation measures. 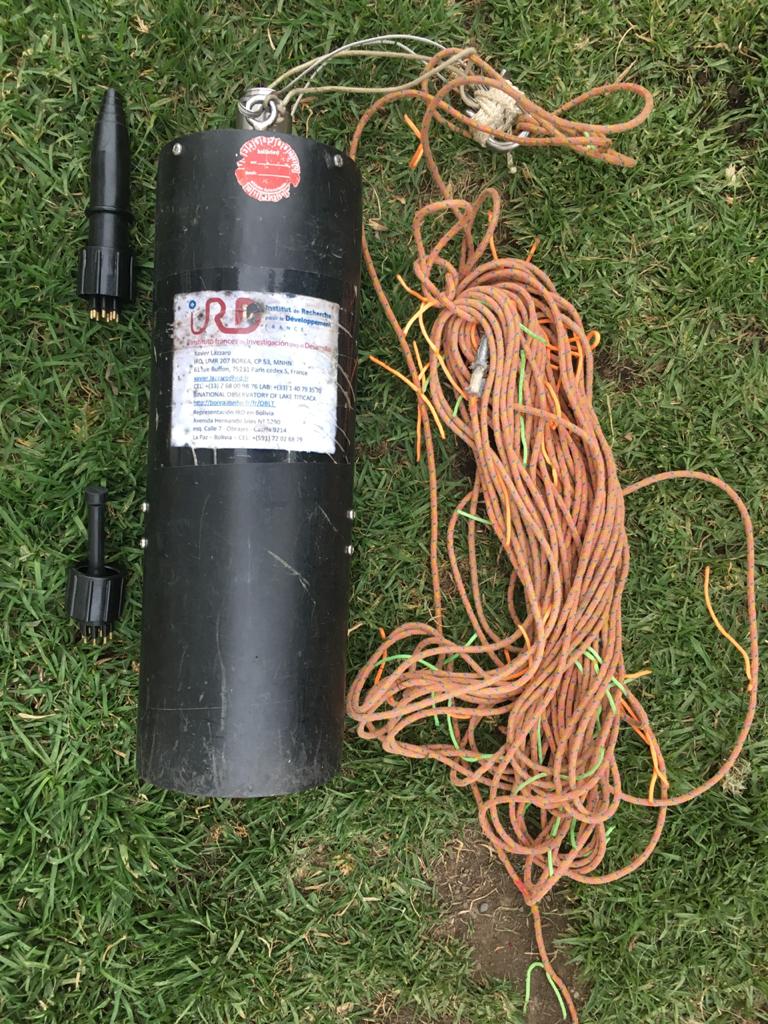 Instrument features - The FluoroProbe bbe is a highly sensitive measuring instrument for chlorophyll-a analysis with determination of microalgae classes. During measurements, individual profiles of green algae, blue-green algae (or cyanobacteria), diatoms + dinoflagellates and cryptophytes are taken.
This makes it possible to analyze the occurrence and distribution of, for example, cyanobacteria in situ without recourse to the laboratory. The possible interferences due to 'yellow substances' (major component of the dissolved organic component of the organic matter dissolved in the water, consisting of molecules that leach mainly from decomposing detritus and organic matter) are eliminated by a correction factor of the integrated CDOM (colored dissolved organic matter).
Particulate matter in the water body can affect measurement of in vivo chlorophyll-a. Therefore, a correction is essential when turbidity is too high. The FluoroProbe bbe with the optional transmission sensor provides automatic turbidity correction using the latest bbe++ software extension. Turbidity correction with the FluoroProbe makes the determination of chlorophyll-a determination even more reliable.
The FluoroProbe bbe can quickly and reliably determine the chlorophyll-a content of different kinds of microalgae down to a depth of 100 m. The measurement data can be displayed in real time on a PC or stored in the probe for further evaluation.

Measurement principle - The fluorescence of algae (emission at a wavelength of approximately 700 nm) due to excitation by visible light depends mainly on the presence of chlorophyll- a, the main pigment responsible for photosynthesis in the plant world. The presence of other pigments is typical of different kinds of algae. The interactions between these different pigment systems with chlorophyll- a result in a special excitation spectrum for the taxonomic classes of algae.
The special patterns of this algal fluorescence - the so-called fingerprints - are used in bbe fluorometers for the quantification of the different algal classes. The excitation light sources are LEDs with different wavelengths. The fingerprints of four algae classes and the yellow substances are already stored in the FluoroProbe. Special user-defined fingerprints can also be added. 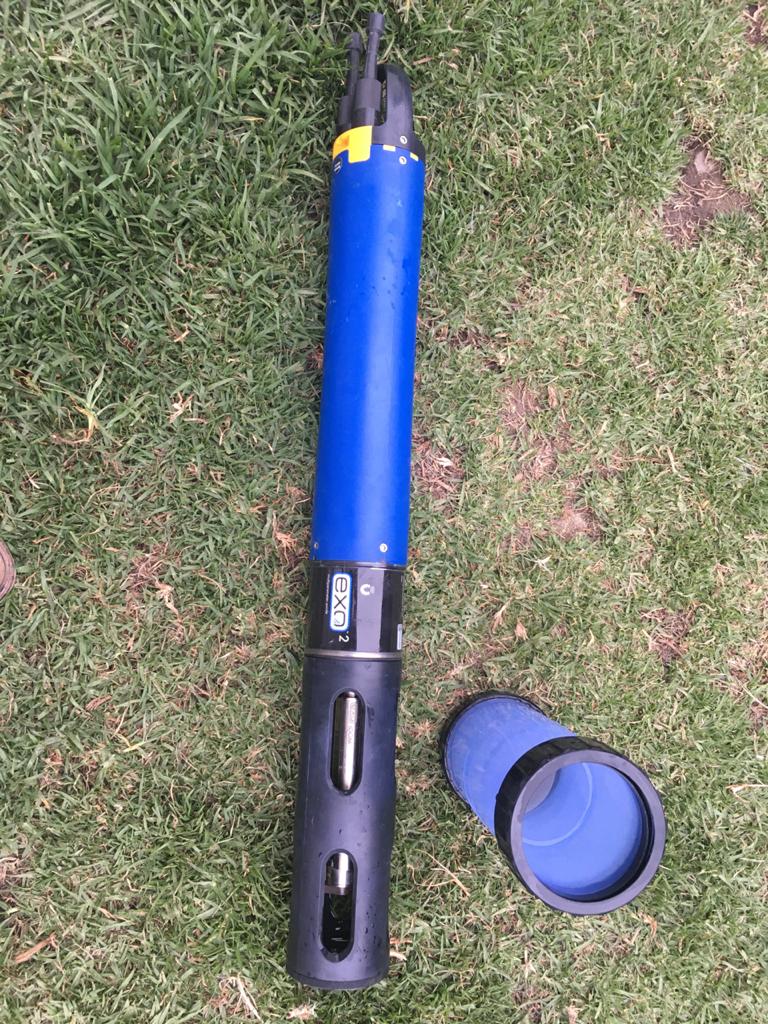 Features - This multi-parameter water quality probe includes 7 sensor ports (including a center wiper port = a brush), a depth sensor, and a battery compartment (4 alkaline D batteries). It is the best-in-class platform for the highest quality data. The dynamic range of the EXO2's intelligent sensors provides comprehensive multi-parametric data on water quality, while SmartQC ensures proper calibrations and best sensor performance. You can be confident in your extended deployments thanks to the EXO2's rugged materials and unmatched anti-fouling technology. Depth range: 0 to 250 m 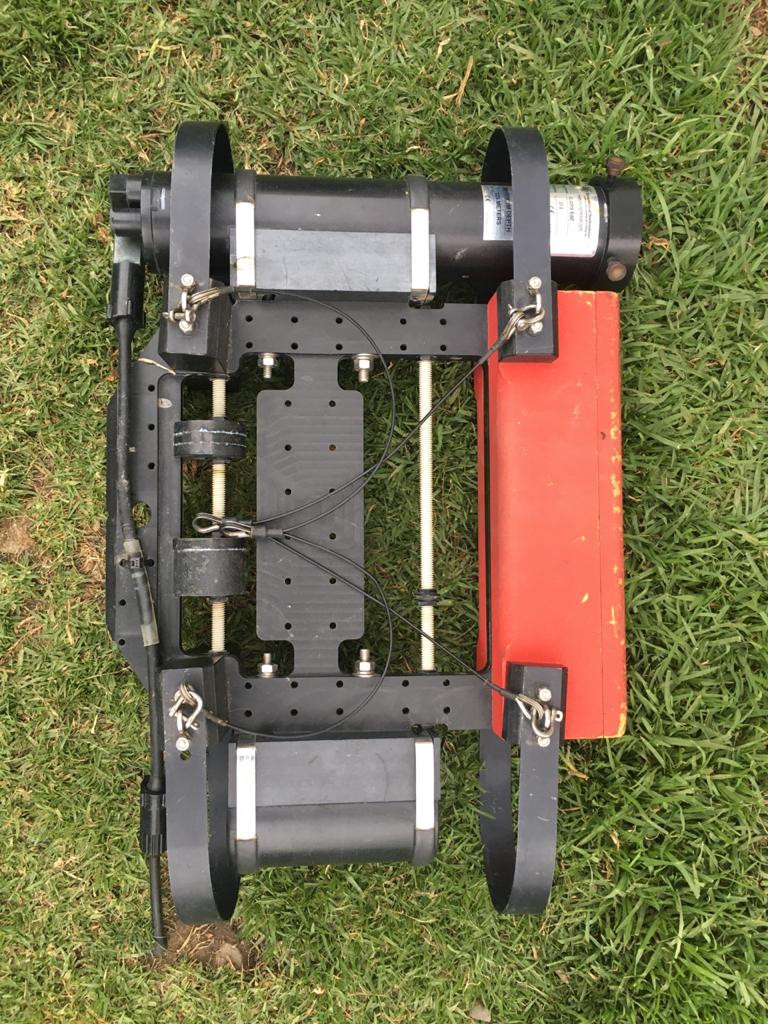 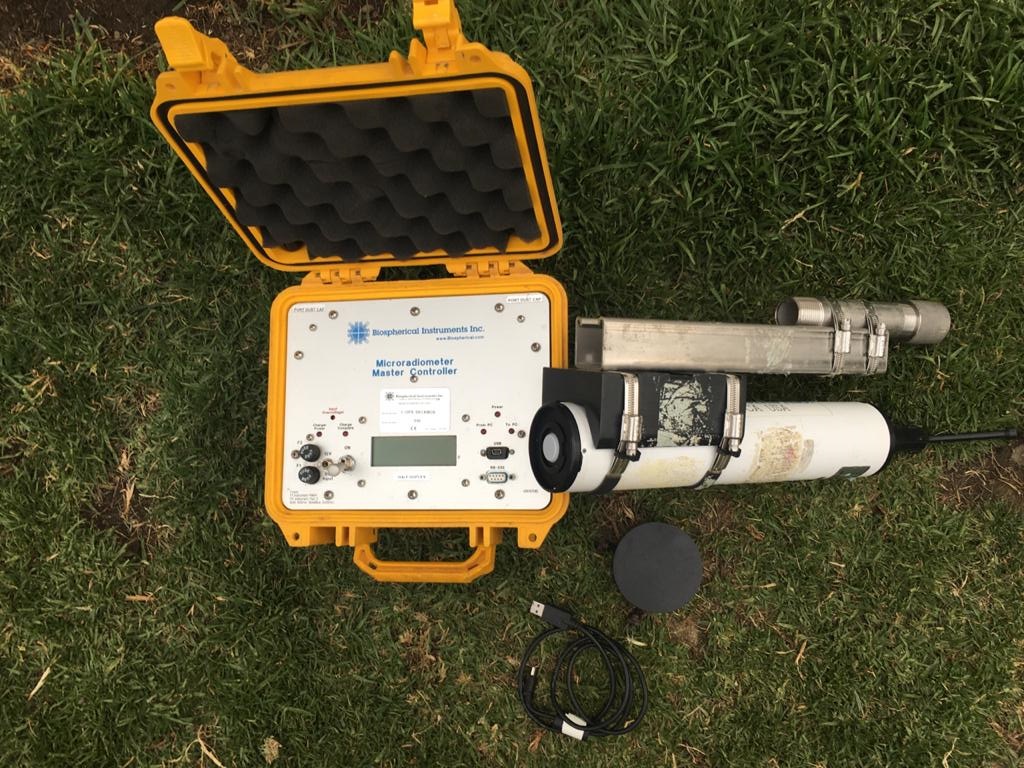 Features - The C-OPS ('Compact Optical Profiling System') is a state-of-the-art optical profiling system for determining apparent optical properties in aquatic systems. It consists of a 7 cm diameter radiometer that measures downward water irradiance, pressure/depth and dual-axis inclinations. This submersible radiometer is equipped with up to 19 optical filter microradiometers, selected from 8 different wavelengths: UV-B ﴾305 and 313 nm﴿, UV-A ﴾320, 340, 380 and 395 nm﴿, and visible or PAR ﴾412 and 400-700 nm﴿. They are mounted on a unique free-falling, kite-like backplate. To avoid the influences of boat or dock shadowing, the structure can be optimized for slow descent rates for the work in very shallow (e.g., 3 m) and coastal waters, or for faster descent rates for open ocean observations. In the lake, we use a rate of 30 cm/s. The C-OPS is so lightweight that it can be deployed by hand by almost anyone, and the system can be operated from small or large vessels.
The submersible C-OPS is complemented by an airborne radiometer of the same characteristics installed on top of a mast, in order to simultaneously measure solar irradiance (incident energy) and vertically absorbed downwelling energy in the water column. A Deckbox battery connected to the PC for data transmission powers the two radiometers.

Parameters - From the exponential decay curve of the incident solar radiation with depth, the C-OPS allows the calculation of the extinction coefficient Kd (m-1), using the formula: Iz = Io exp (-Kd z), where Iz is the incident energy at depth z, Io is the subsurface incident energy (just below the water surface). The extinction depth of z1% is the depth at which 1% of the subsurface light is received; it is calculated by the formula: z1% = -log10 (0.01)/Kd. It represents the depth of the euphotic zone above which photosynthesis occurs.

Units - For each wavelength: in microwatts/(cm2 nm) for irradiance; for PAR radiation (Photosynthetically Active Radiation) between 400 and 700 nm: in µE/(cm s).

Water samples are collected from different depths using a Van Dorn (horizontal) or Niskin (vertical) bottle. Before lowering it into the water, the mechanism is assembled so that the two lids are opened during the descent. When the bottle reaches to the desired depth, a weight (called a 'messenger') is dropped on the cable, which when it percusses the mechanism closes the two lids to isolate the sample, it can be brought back on board. The water sample can be used to collect samples of nutrients (nitrogen, phosphorus) or phytoplankton micro-algae. 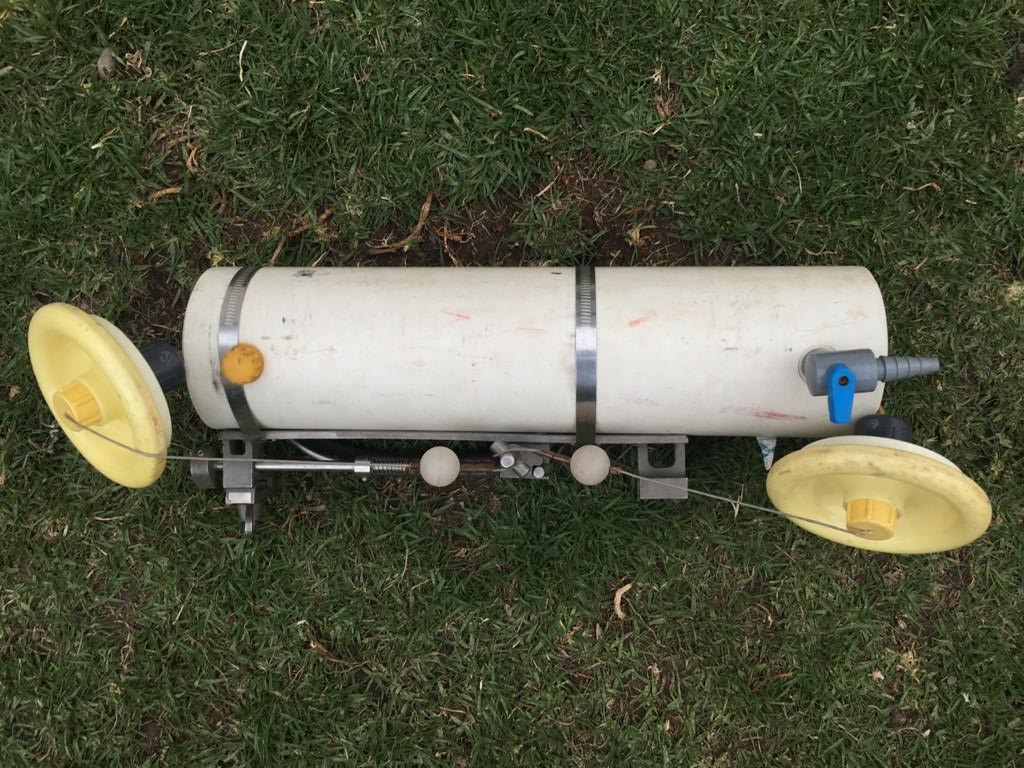 The Niskin (vertical) bottle is an improvement of the Nansen bottle. It is the subject of a patent filed by Shale Niskin in March 1962. The bottle has two openings and the messenger does not cause the bottle to tip over as in the Nansen bottle. 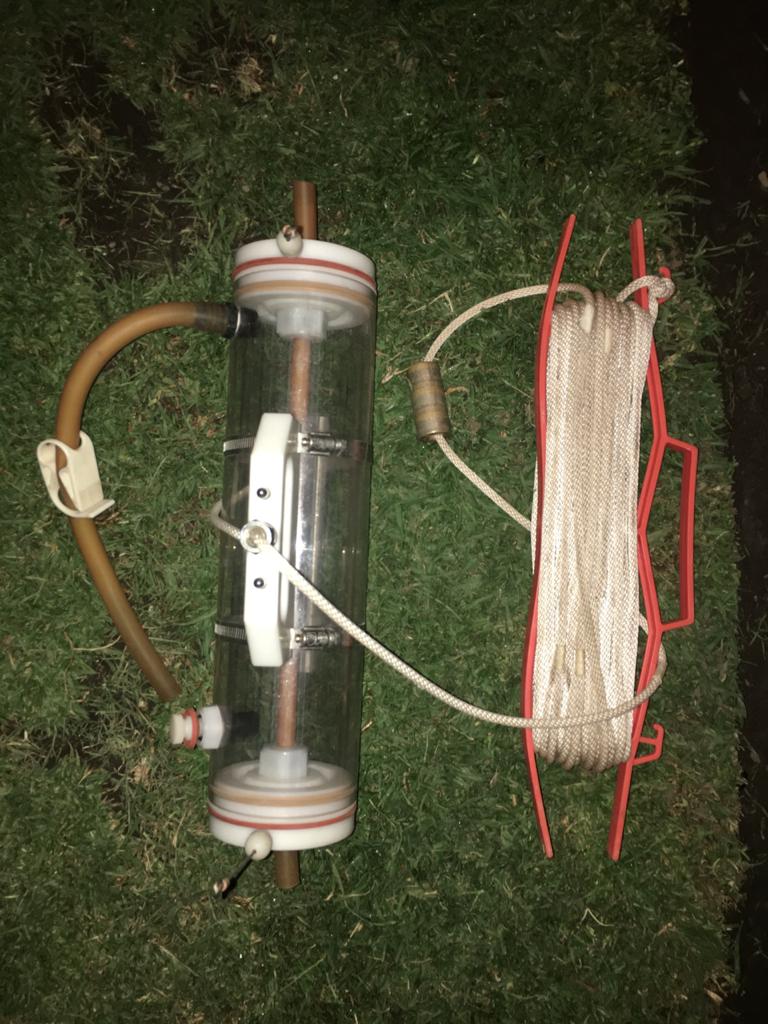 The Van Dorn bottle (horizontal) consists of a transparent tube. It allows sampling at different water depths. The horizontal design of the bottle makes it ideal for sampling in stratified waters, areas with prevailing currents or very shallow water ( < 1 m depth).

To collect samples of zooplankton (animal plankton) can be used: 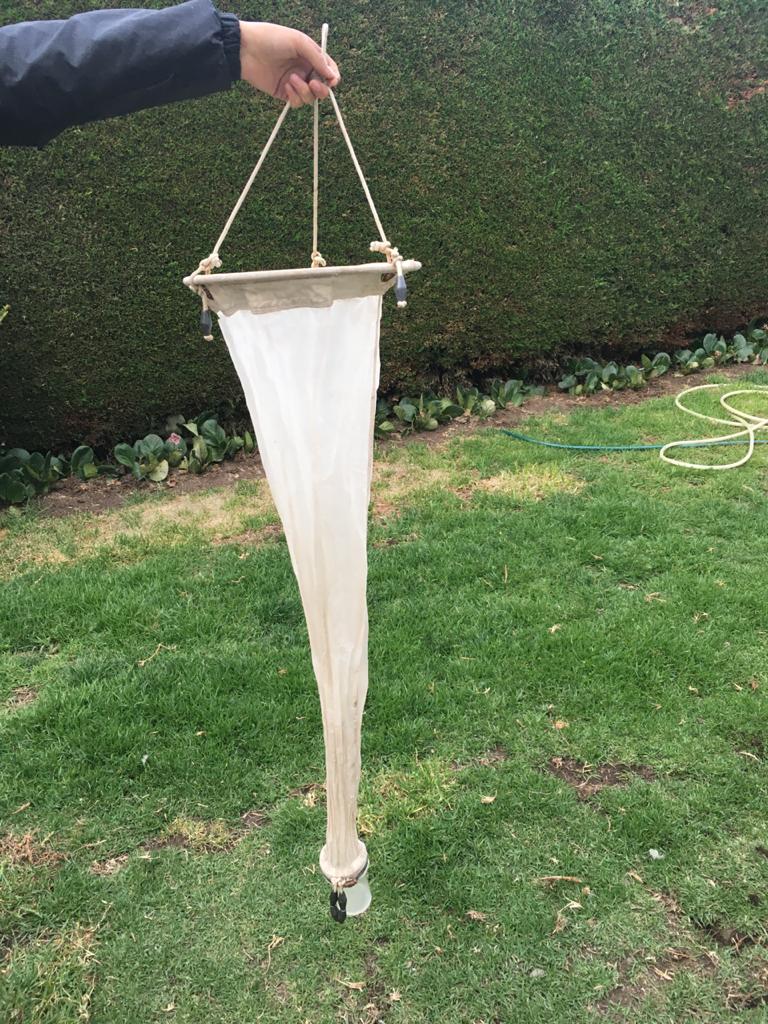 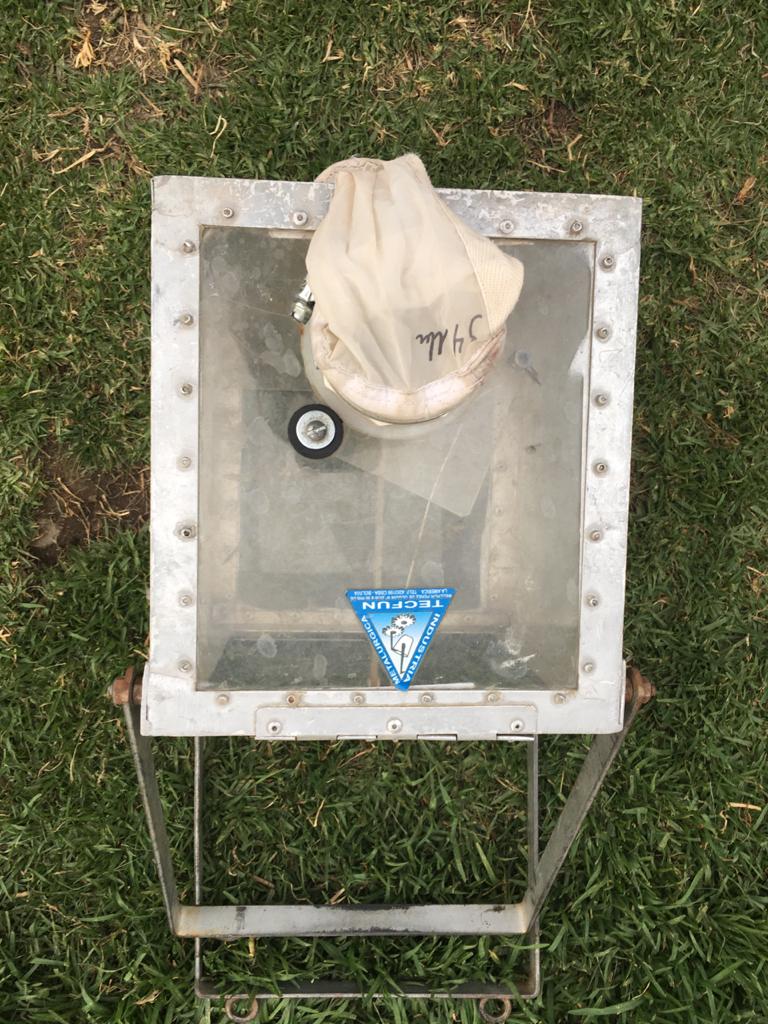 A Schindler Box allows a volume of water (usually 5 or 10 L) to be collected at a given depth. Like the Niskin and Van Dorn bottles, it has a mechanism that can be triggered at a certain depth by a 'messenger'. 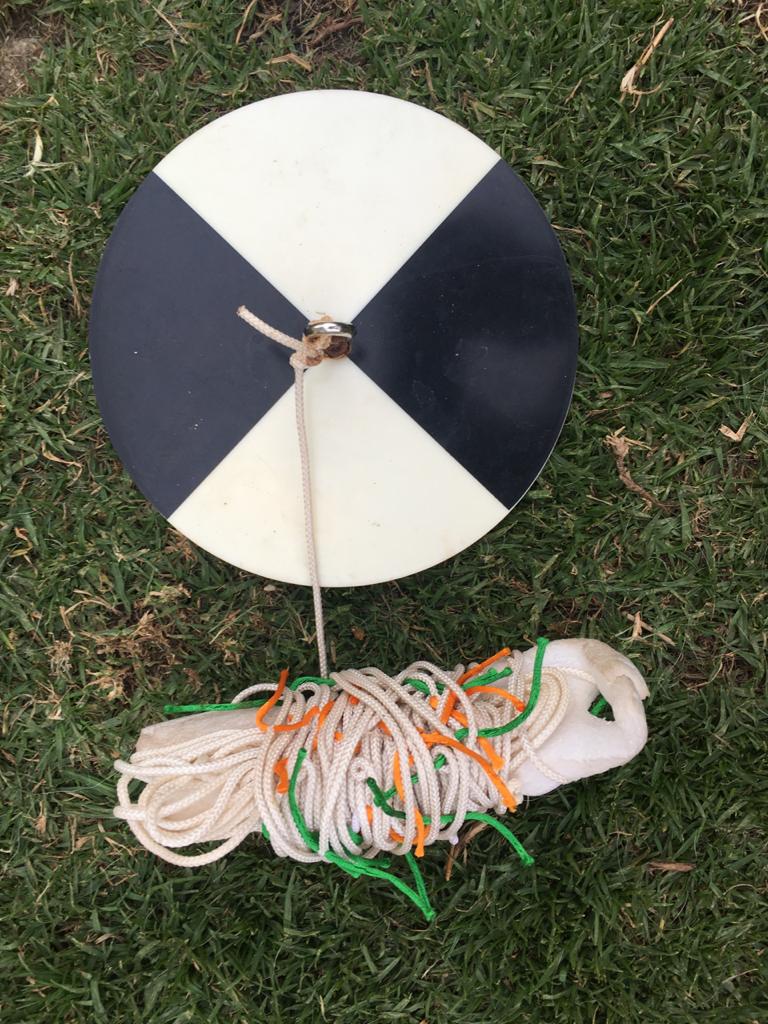 The Secchi disk was created in 1865 by Angelo Secchi. It is a smooth white circular disk 30 cm in diameter used to measure the transparency or turbidity of water in bodies of water. The disc is mounted on a line, and is slowly lowered into the water. The depth at which the disk is no longer visible is taken as a measure of the transparency of the water. This measure is known as the Secchi depth and is related to the turbidity of the water. Since its invention, the disk has also been used in a modified, smaller design, 20 cm (8 inches) in diameter, with alternating black and white quadrants, to measure transparency in freshwater lakes and reservoirs. 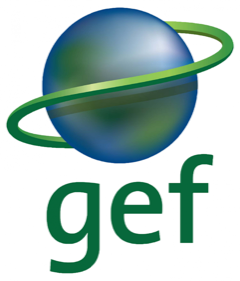 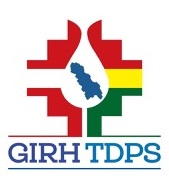 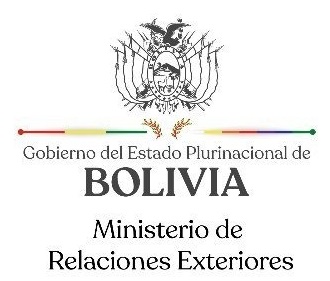 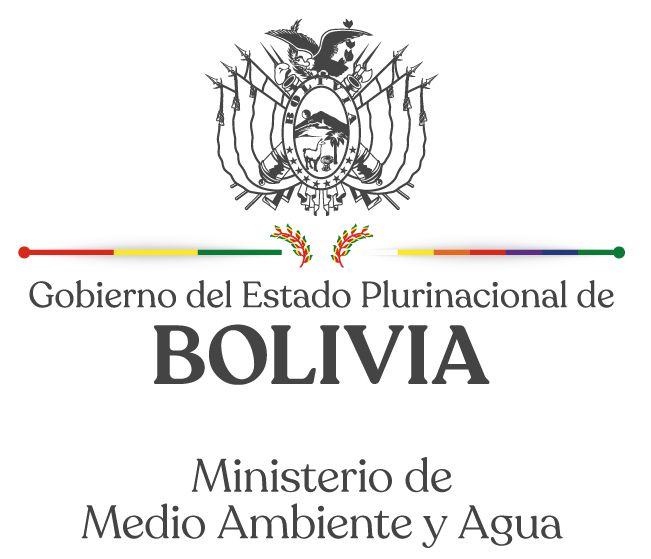 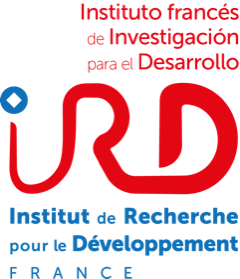 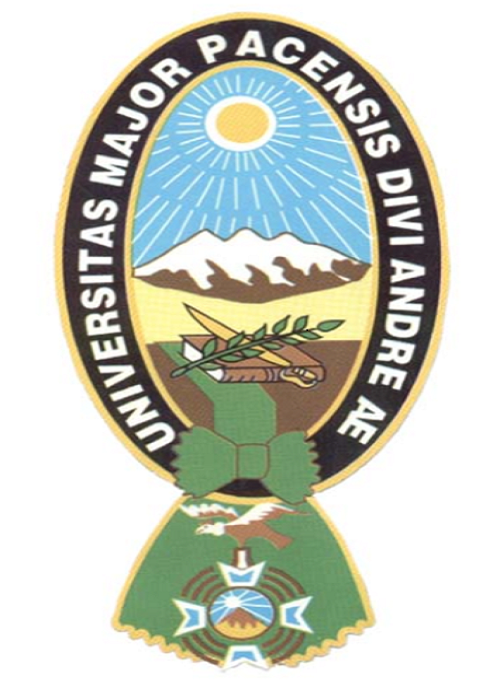 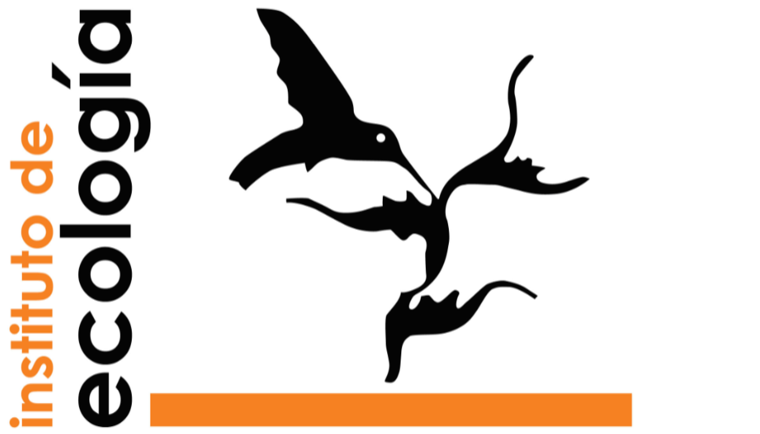 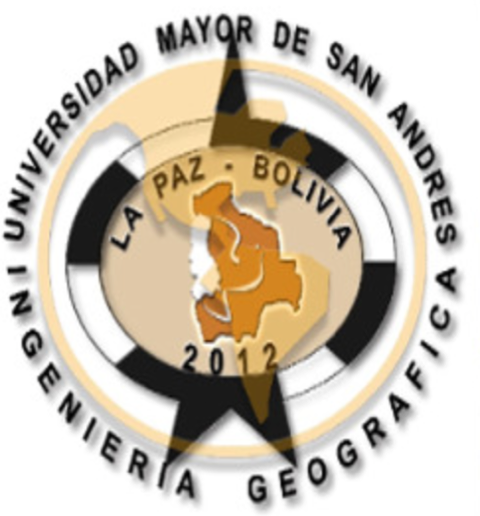 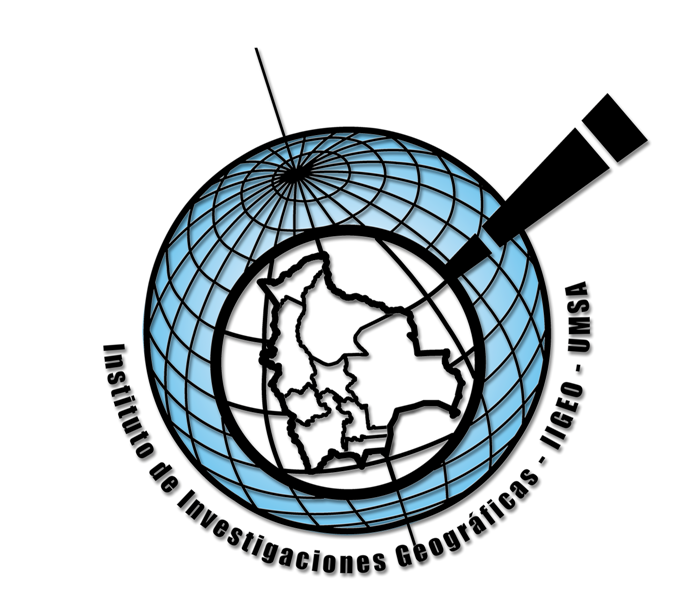